Add Skuki – Sotigbo to Your Playlist below: 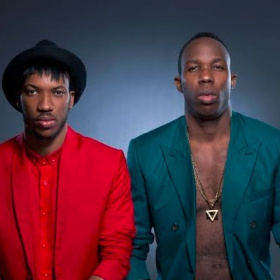