Add Philkeyz – Bad to Your Playlist below: 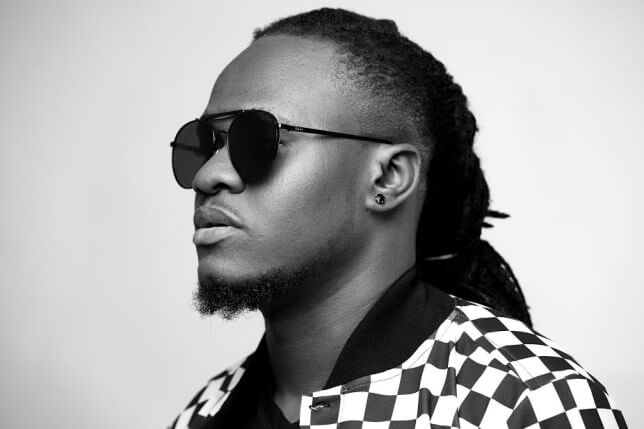 Philkeyz with the real name Philip Ahaiwe Chukwuja is a musician and producer known for his works with Yemi Alade and Omawumi.

He began his career as a church pianist and had since added music production to his long list of talents.

Philkeyz came to limelight after working on Omawumi “Somori” and he is also the brain behind Yemi Alade’s ‘Okpeke’, Kizz daniel’s ‘No Do’ and Wizkid’s ‘For you’.

The ace producer also runs his own web series titled “Afro-fusion session’, where he takes his followers through step of creating a beat.

Philkeyz was recently signed by Kizz daniel into FlyBoy Inc along with talented singer Demmie Vee.