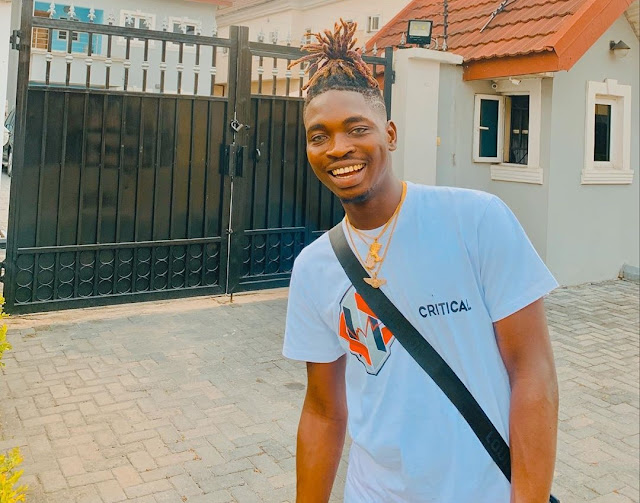 Ibrahim Oladapo Lawal well known with the stage name as Papisnoop is a fast rising Nigerian singer and songwriter signed to Zanku Records.

He was signed to Zlatan Ibile’s Zanku record alongside Jamo Pyper and Oberz.

The fast rising music talent is a versatile singer with numerous music genres and one of the young street hop sensation that emerged out of Lagos.

He came to limelight for his verse on Zlatan’s hit single “Unripe Pawpaw” with an accompanied visual which already boast of massive views on YouTube.

Papisnoop has worked with top artists in the country which include the likes of Naira Marley, Bella Shmurda, Zlatan, Oberz, Jamo Pyper, Mohbad, Zinoleesky and so on.