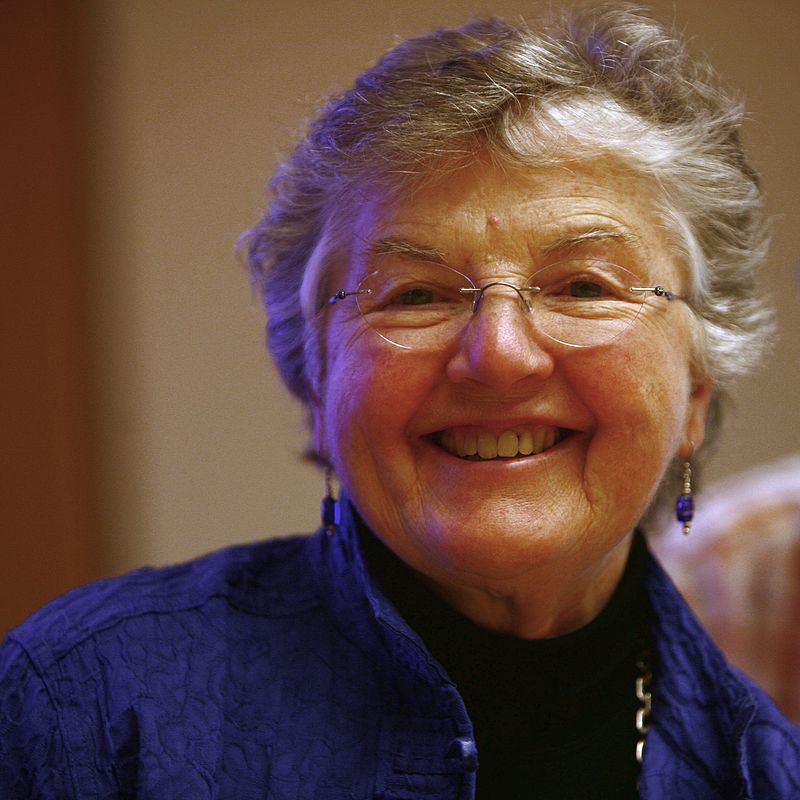 Frances Elizabeth “Fran” Allen (August 4, 1932 – August 4, 2020) was an American computer scientist and pioneer in the field of optimizing compilers. Allen was the first female IBM Fellow and in 2006 became the first woman to win the Turing Award. Her achievements include seminal work in compilers, program optimization, and parallelization. She worked for IBM from 1957 to 2002, and was subsequently a Fellow Emerita.