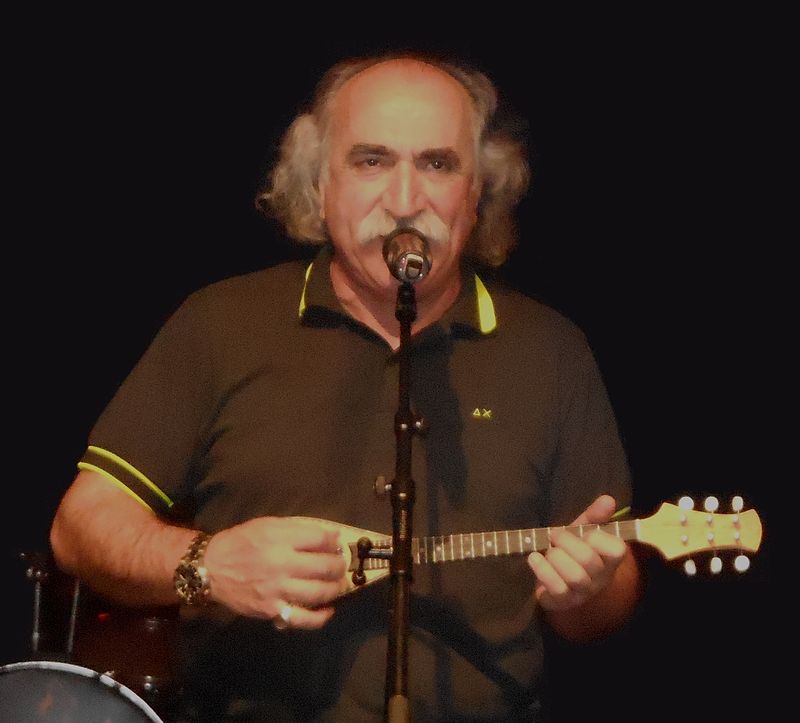 Agathonas Iakovidis (Greek: Αγάθωνας Ιακωβίδης; 2 January 1955 – 5 August 2020) was a Greek folk singer of rebetiko style. He represented Greece in the Eurovision Song Contest 2013 with Koza Mostra and the song “Alcohol Is Free”.

Agathonas Iakovidis was not only a very talented and charismatic artist, but also a big fan of Helena Paparizou